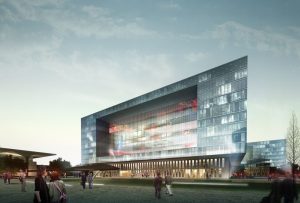 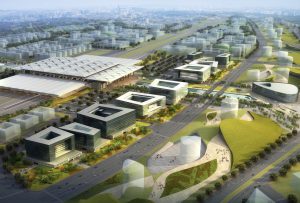 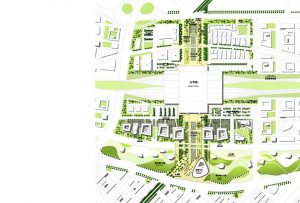 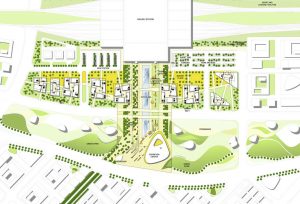 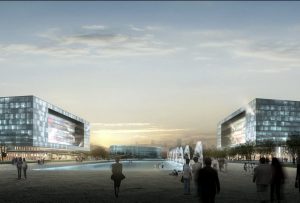 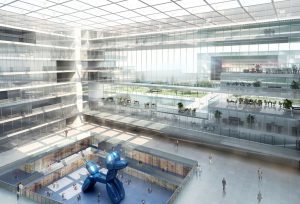 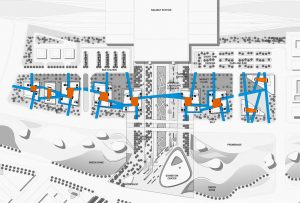 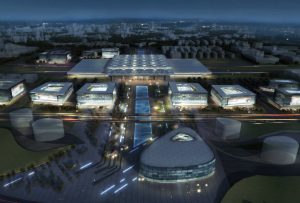 Foremost aim of this architectural and landscape propos …